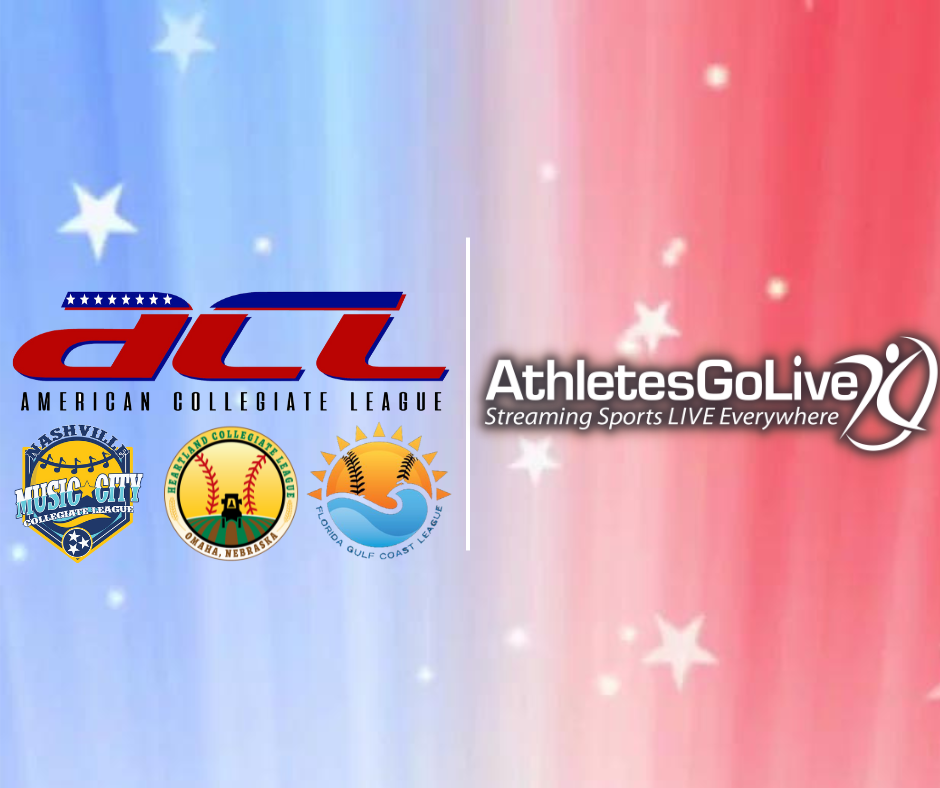 The Florida Gulf Coast League has been the premier summer collegiate softball league since its formation. The success of the FGCL has propelled the collegiate summer league into national spotlight and has been a huge stepping stone for new leagues to come to fruition.

Biele adds “The ACL is working to give softball athletes more opportunities, not only from a playing-time front throughout the summer months but from a financial and equity standpoint within the league. This effort to push growing business openings to these athletes is something we are excited to get behind and broadcast across the country to fans and softball lovers, alike. AthletesGoLive is eager to watch the American Collegiate League quickly become one of the most visible leagues in the softball market.”