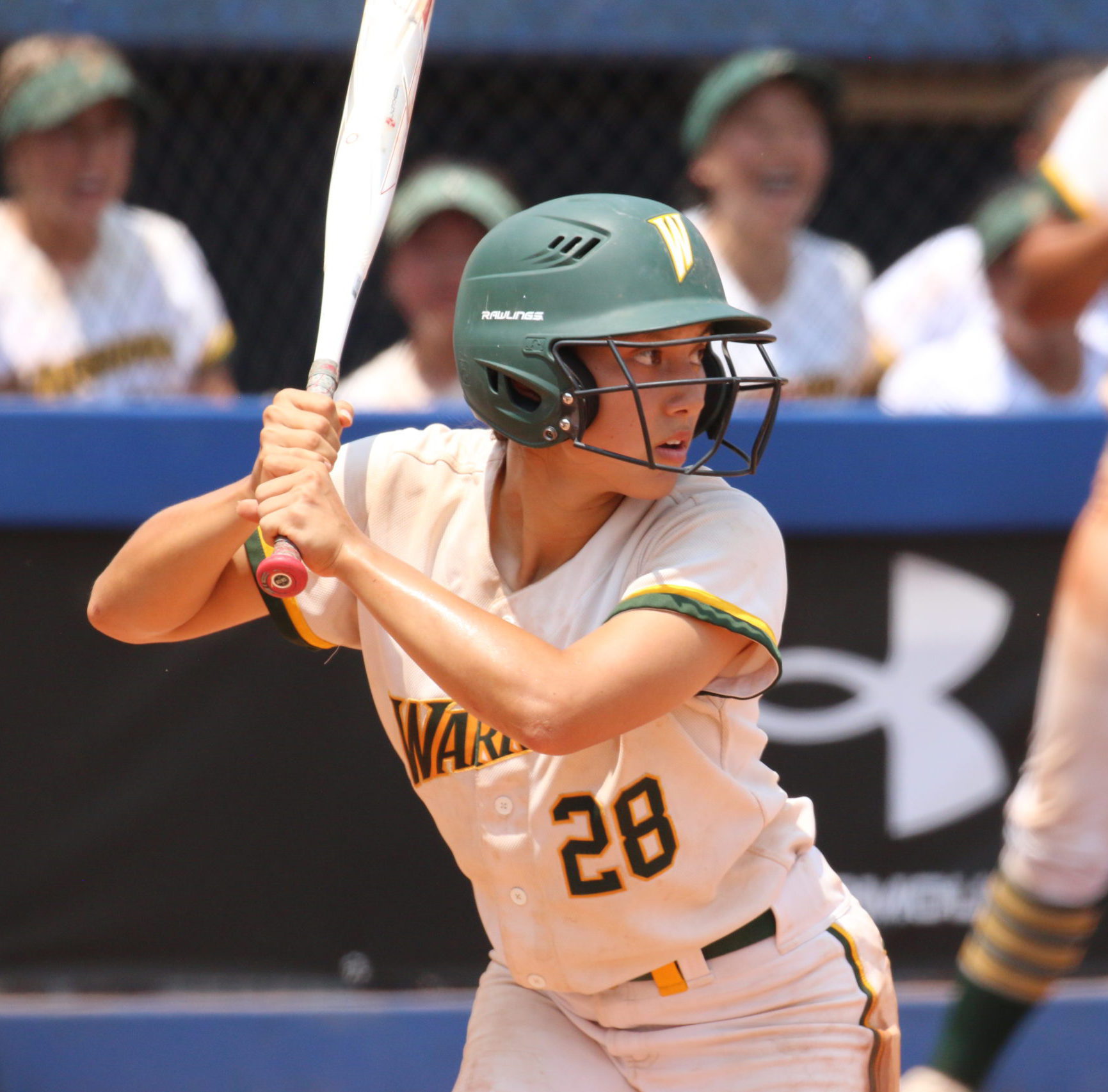 The goal of the partnership is to provide no cost streaming and scoring to teams across the nation. Players and teams will benefit by nationally publicized rankings, stats and player awards. Organizations have the opportunity to use AGL to raise money as a fundraiser, by receiving back a portion of the subscription fees for additional packages. Additional packages include a Basic Subscription which offers fans the access to watch any team that streams with AGL. In addition to watching live games, fans can view the in-game box score, team lineups and individual athlete stats. The Premier Subscription offers everything included in the Basic plan plus an Athlete Profile. With the Athlete Profile, an athlete has the option to record game highlights, directly email college coaches of their choice, live stream lessons and more.

“We have been working with AthletesGoLive from the inception of the Alliance Fastpitch and are excited to make the partnership official,” said Jami Lobpries, Executive Director of the Alliance Fastpitch. “The AGL Team has worked hard to customize our needs in team standings and the Alliance Rating System as well as build systems for our Player Recognition Program. We look forward to building something special long term with AGL.”

The staff at AthletesGoLive is proud to bring the game to families, fans and athletes everywhere! Learn how to set up your Team Account HERE.

AthletesGoLive is a live scoring and live streaming service for amateur sports and athletic events. With an app that focuses on highlighting the athlete and providing them with an aid to compete at the collegiate level, AGL is truly innovating streaming, scoring and stats for fans and athletes. Providing a useful platform to high-school aged competitors is the core foundation of AGL’s mission. With a rapidly growing customer-base, AthletesGoLive is forging the future of aspiring collegiate athletes.

About The Alliance Fastpitch

The Alliance Fastpitch is a cohesive network of regional softball leagues, teams, coaches, athletes and parents. Founded in the Summer of 2020, the Alliance Fastpitch has quickly grown to over 900 teams and over 12,000 individual members which includes coaches and athletes.